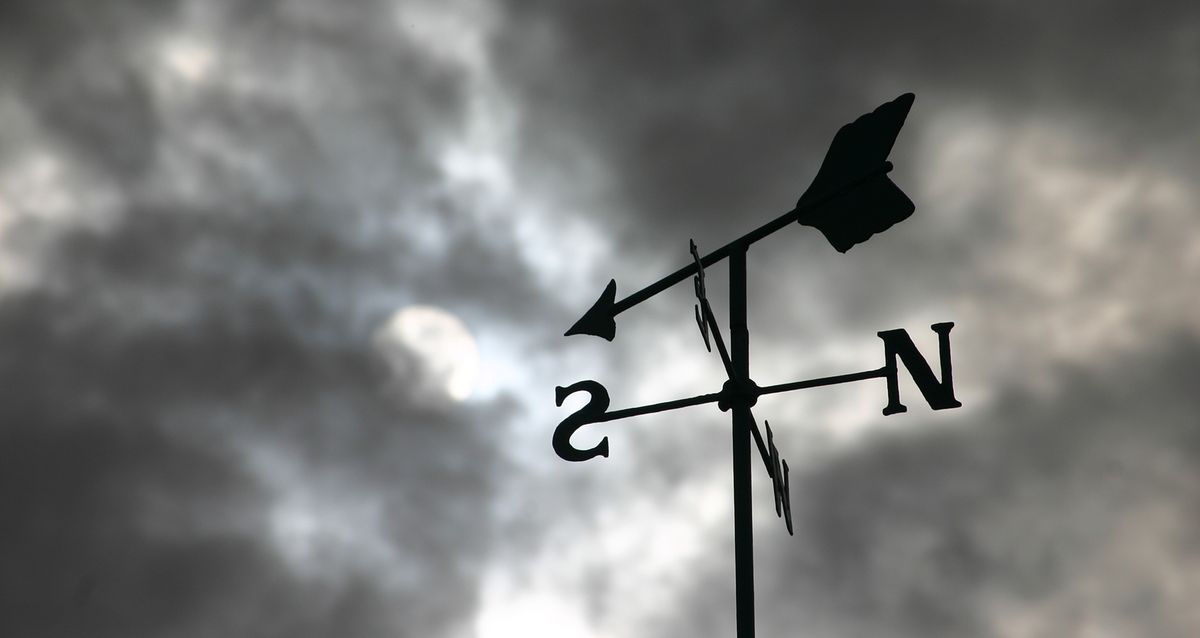 Part 5 of 5 in a series, "The Winds of Change," facing & dealing with change in the Association / Nonprofit world.

“If you do not change your direction, you may end up where you are heading.”

Welcome to the final installment in our Winds of Change blog series. Thanks for hanging in there with us as we’ve looked at the effects of change in the association / nonprofit world, and various reactions to them. Through this series, we’ve seen that, as a whole, our market hasn’t done a stellar job dealing with change. Especially technological change.

But this isn’t a bad news story. In fact, it’s just the opposite.

In our previous post, we introduced our “dealing-with-change poster child”; EMDR International Association. EMDRIA has done it right; successfully rising to the challenges brought about by change in the association world. To deal with new challenges, EMDRIA leadership has introduced smart, innovative and well-implemented changes to the operation of the Association. And the results have been outstanding.

We also showed how EMDRIA was able reduce expenses and re-invest those savings into revenue-generating activities such as growing their membership base. Even during times of diminishing membership rolls throughout the association world. They pulled this off in large part through strategic outsourcing. To get a better insight in to the outsourcing process at EMDRIA, let’s drill down into more specifics in an area where The IT Guys have first-hand experience; Information Technology outsourcing.

When we first met with EMDRIA leadership in 2009, the IT situation was pretty grim. Association computers were outdated and system performance was terrible. The EMDRIA staff dealt with a myriad of little problems that often ganged up to form bigger problems. Then there were really big problems that didn’t have to gang up with anything to cause major issues within the Association.

Things were, to put it kindly, a mess. There was no technology plan in place. Support was provided by “some guy” that was a friend of a staff member. Problems went unresolved as staff just got used to the daily grind of toiling on with outdated, poorly supported IT resources.

And it was as bad as it sounds.

We showed EMDRIA Executive Director, Scott Blech, and Deputy Executive Director Gayla Turner how implementing The IT Guys 501cloud IT management plan would provide the Association with new computers, new software and unlimited support for a simple monthly fee. And, on top of all that, the hardware would be replaced every three years to prevent obsolescence and reduce system outages due to computers just getting old. At no additional cost.

Plus, software would also be updated to the current standard. No more slow, outdated, crappy computers running out-of-date, crappy software.

Understanding the status quo had to change, Scott and Gayla ran the numbers. It all looked too good to be true. So they did what “numbers people” do. They ran the numbers again. And then they said, “Let’s do it”.

That’s one small step for Scott and Gayla. One giant leap for EMDRIA. And, while we didn’t realize it at the time, a long-term outsourcing strategy was born at the Association.

But there was a catch. Always a catch. After all the high-fiving was over with, Scott let us know (in no uncertain terms) there was one caveat; if The IT Guys couldn’t deliver, we would be out of EMDRIA in a heartbeat. It’s now over six years later and we’re still there. The IT Guys delivered.

So what’s happened in six years?

First, the IT environment at EMDRIA has changed dramatically. Productivity is up across the board. Gone are the days of slow, antiquated computers. Staff has up-to-date, problem-free computers that facilitate getting things done instead of being an impediment to accomplishment. Morale is sky-high; everyone recognizes and appreciates the investment Association governance has made in them by providing the tools that allow them to get their jobs done with minimal issues.

Financially, EMDRIA has reduced the cost of IT resource acquisition and support. And (watch this, it’s huge) these acquisitions are now an operating expense and not a capital expense. The total cost of IT is fixed and easy to budget.

And, since IT is in the budget and paying productivity dividends, there’s no need to fight a budget battle with the Association Board in order to justify a large capital IT expense (as in the past) to acquire new computers that stick around way too long and depreciate to zero value in only a few years. IT is a simple budget line item just like rent or utilities.

Information Technology and the Association’s approach to it have been completely transformed. EMDRIA’s leadership is out of the worrying about IT business, and full-time into the grow-the-association business.

Once outsourcing proved effective for something as fundamentally complex as IT, EMDRIA began to outsource other cost-center functions as well. As these programs were outsourced at a fraction of the cost of providing them in-house, the money saved has been re-invested in staff dedicated to revenue generating activities. Like growing the membership roll. Which EMDRIA has done at a rate of over 25% year-over-year.

Change was recognized. The status quo was kicked to the curb. Membership has grown. Mission accomplished.

Scott Blech has since retired. His successor, Mark Doherty has expanded the outsourcing programs EMDRIA had put in place. Mark is particularly enthusiastic about IT outsourcing. “When I first arrived at EMDRIA, I hadn’t thought about the possibility of outsourcing IT. With the IT Guys, I realize I don’t need dedicated IT staff. Our IT needs are covered. Now I can hire someone whose focus is growing the Association and better serving its members.”

Think about Mark’s words. “Growing the association. Better serving its members.” Mark and EMDRIA get it; you can’t serve without growth, and if the winds of change are swirling around you, you can’t grow unless you face them head on. You have to keep moving against the wind.

So, what have we learned in the course of this series?

The winds of change are always blowing. They don’t blow less for some or more for others. We all have to suck it up and learn to continue sailing despite the storms that change brings our way.

The smart organizations are the ones that figure it out. Some never do. Those that see the opportunities that are always present in times of change are the organizations that overcome the storms that blow around them.

The good news is that anyone, any association, any nonprofit can do it. Follow EMDR International Association’s example and shake off the status quo. Be willing to try something different. And like EMDRIA, have courage and take a risk. There’s no safety in the status quo.

The real risk is doing nothing when everything around you is changing.